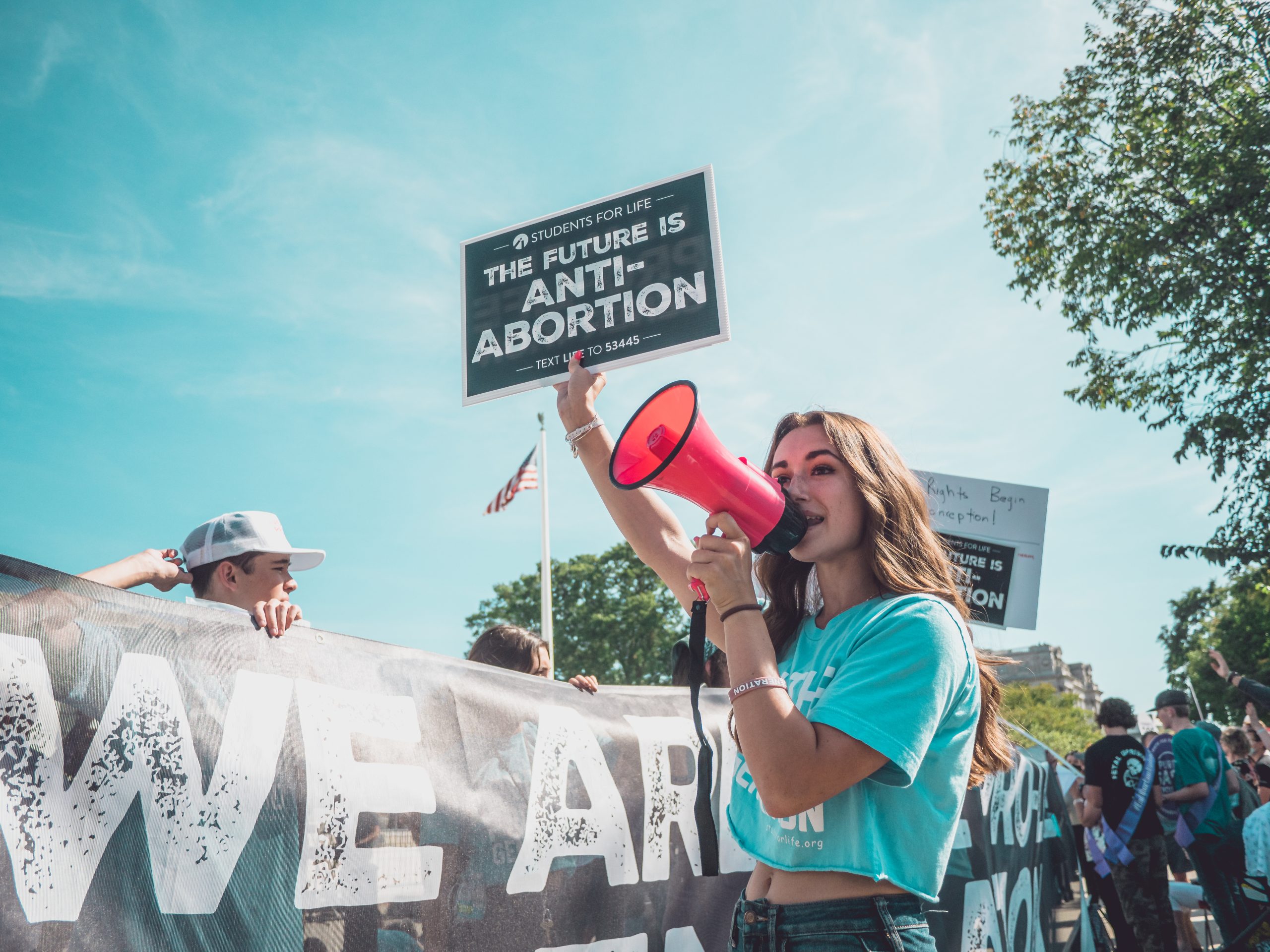 It’s been a bad year for abortion supporters. There have been more abortion restrictions passed in the U.S. this year than any other year before. The Supreme Court is about to hear the Dobbs v. Jackson Women’s Health Organization case. Texas just passed and signed the Heartbeat Bill into law. In response, both the U.S. Senate and House of Representatives held two strictly partisan hearings in favor of abortion.

Last Wednesday, the Senate Committee on the Judiciary held a hearing criticizing the Texas Heartbeat Law and the Supreme Court’s decision to deny an emergency motion that would block the law. Committee Chair Senator Dick Durbin (D-IL) argued the Texas Heartbeat Law is unconstitutional and dangerous, alluding that the Supreme Court’s decision was made based on political bias.

However, the Supreme Court’s decision was not based on the merits or constitutionality of the Texas Heartbeat Law. It was a ruling consistent with normal legal processes. The Court cannot block a law some consider to be “bad;” they can only inhibit enforcement. The plaintiffs in the case did not successfully carry their burden so emergency relief was impossible.

In a written statement to the committee, Students for Life President Kristan Hawkins said, “Let me be clear: when the Supreme Court denied relief from the Texas Heartbeat Law, there was no ‘shadow docket’ or ‘midnight order.’ Abortion advocates are merely frustrated because that law prevents them from easily identifying someone to sue.”

Senator John Cornyn (R-TX) said the hearing was “part of a concerted effort to intimidate and bully the members of the Supreme Court.” Other Senators mentioned the Democrats’ radical efforts to pass extreme legislation that would legalize abortion for any reason through all 9 months of pregnancy in every state, overturning almost every state pro-life law like informed consent and basic safety standards. There may be a hearing on this bill in the near future.

You can watch the full hearing here: Meeting | Hearings | United States Senate Committee on the Judiciary

“A State of Crisis: Examining the Urgent Need to Protect and Expand Abortion Rights and Access”

Last Thursday, the House Committee on Oversight and Reform held their hearing to examine the “threats” to abortion “rights and access,” including Texas’s Heartbeat Bill (which Democrats would only call “S.B. 8”) and Dobbs v. Jackson. Additionally, Democrats advocated for the eradication of the Hyde Amendment and passing the Women’s Health “Protection” Act into law. There, Representatives Cori Bush (D-MO), Pramila Jayapal (D-WA), and Barbara Lee (D-CA) told the stories of their abortions.

Congresswoman Kat Cammack (R-FL) countered these testimonies with her own story of how she wouldn’t be here if her mother chose abortion as instructed by her doctors and family. In her testimony, Rep. Cammack said, “I was not supposed to be here… I am a living, breathing witness of the power of life. Knowing that you were never supposed to survive… it gives you a new perspective on life.” Sadly, NBC News was quick to interview the Democrat legislators who spoke about their abortions but would not allow Rep. Cammack to give her perspective. Numerous Republican Representatives also scolded the Committee for holding this hearing rather than addressing issues such as the border crisis and failed removal from Afghanistan.

Here are the most heart-wrenching and shocking moments of the hearing:

You can watch the full hearing here: A State of Crisis: Examining the Urgent Need to Protect and Expand Abortion Rights and Access | House Committee on Oversight and Reform

What we learned from these hearings is Democrats in both the House and Senate do not understand the judicial process, nor do they care about the will of the people. These legislators have been elected to defend the rights and safety of the American people. Abortion violates those rights.

Roe v. Wade was wrongly decided by seven men who determined “abortion” was written in the Constitution in invisible ink, resulting in more than 62 million preborn babies violently losing their lives to abortion. Even liberal legal minds agree that the decision exists on shaky legal ground. What is not explicitly stated in the Constitution is meant to be legislated by the states. Additionally, modern scientific advances prove life begins in the womb, making Roe v. Wade obsolete.

The future is anti-abortion, and we are determined to see Roe v. Wade reversed in our lifetime.