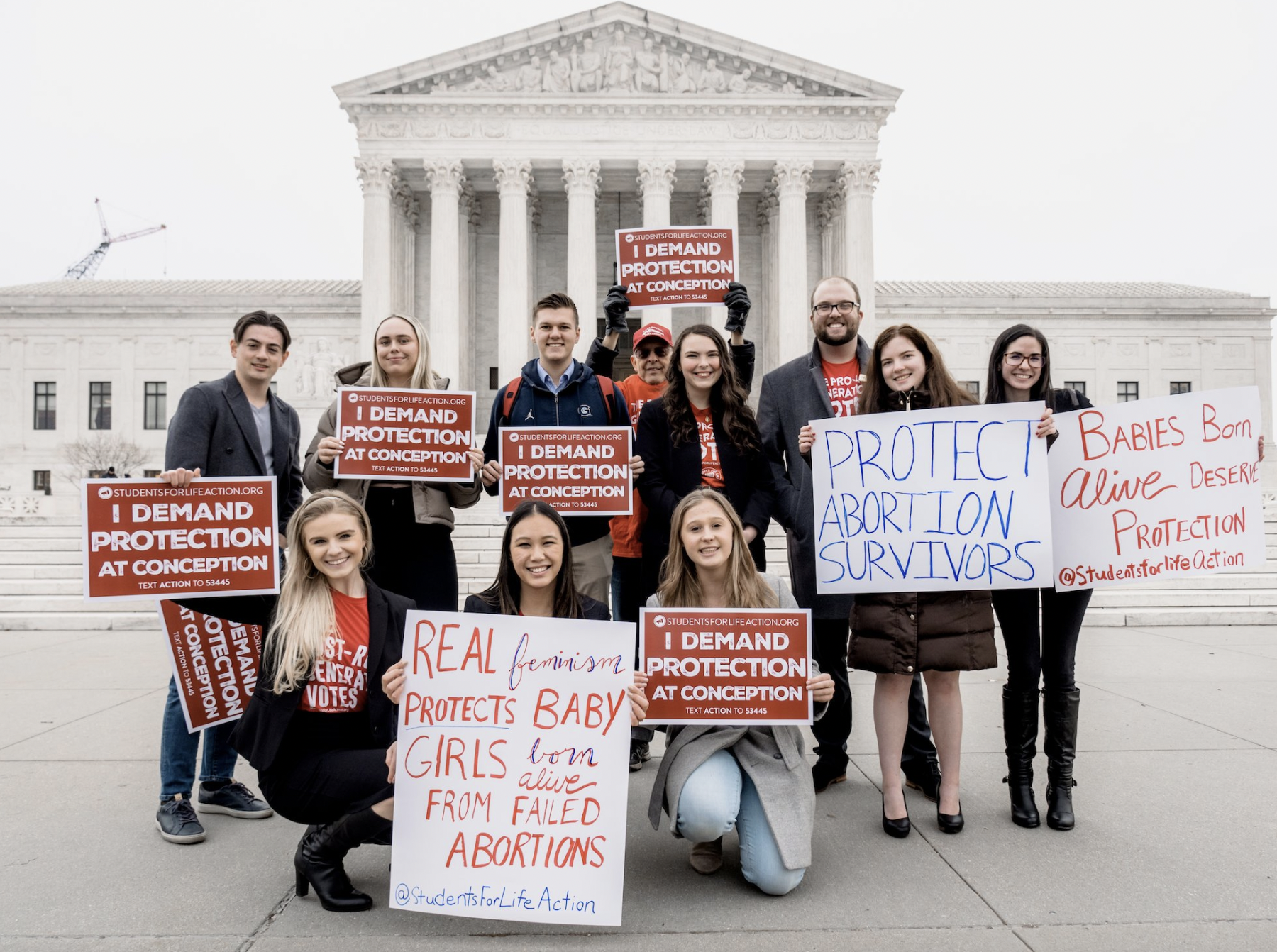 GUEST POST: We started the new year right with a Federal Lobby Day advocating for H.R. 26, the Abortion Survivors Protection Act and H. Res. Con. 3, a resolution condemning the recent violence and vandalism against pro-life centers and churches. On the day of the votes, Students for Life Action (SFLAction) activists and staff went to the offices of U.S. Senators Murkowski, Manchin, and Sinema to call them out on their pro-abortion records. 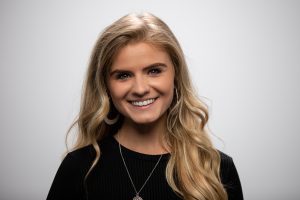 On the House side, we met with Congressmen Steve Scalise who is a strong, pro-life Member of Congress and friend. Before the House gathered on the floor to vote on this bill and resolution, our team met with the sponsor of the Abortion Survivors Protection Act, Congresswoman Ann Wagner, as well as several of her cosponsors of the legislation.

We were thrilled to meet with many other pro-life Members of Congress during Rep. Wagner’s remarks that encouraged our advocacy for the preborn. Our student activists and staff that lobbied with us had the wonderful opportunity to watch H.R. 26 and H. Res. Con. 3 pass the House from the galleries. 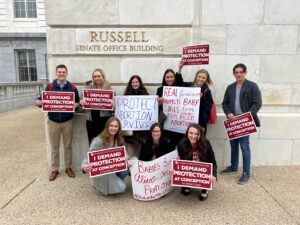 It shocked us at how any human being could vote against a bill that requires a doctor to give a baby medical care should they survive an abortion attempt, let alone more than 200 Democrats who casted their vote in such a way. This recorded vote proves that House Democrats aren’t “pro-choice;” they are pro-abortion. It’s highly troubling that an issue like saving a baby – that should unite the parties – had such a vast difference.

It is both heartbreaking and scary to think we have Congress Members in America who are perfectly fine with killing perfectly healthy children outside of the womb, this is also known as infanticide. This is why it is so important to elect life-affirming Members who will protect all stages of life, no matter our age or circumstance.

We were grateful for H. Res. Con. 3 to pass as well, signifying the condemnation of pro-life attacks that have impacted our work at SFLAction and the broader pro-life community. This session of Congress is just getting started, and we’ll be back on Capitol Hill frequently throughout the year.

With Roe behind us and a majority in the House, we’re excited to work with leaders who are ready to take a bold stance for life! To read more about our plans, CLICK HERE or sign up HERE to join us at our next lobby day!

READ NEXT: We Canvass for Legislation — Here’s Why