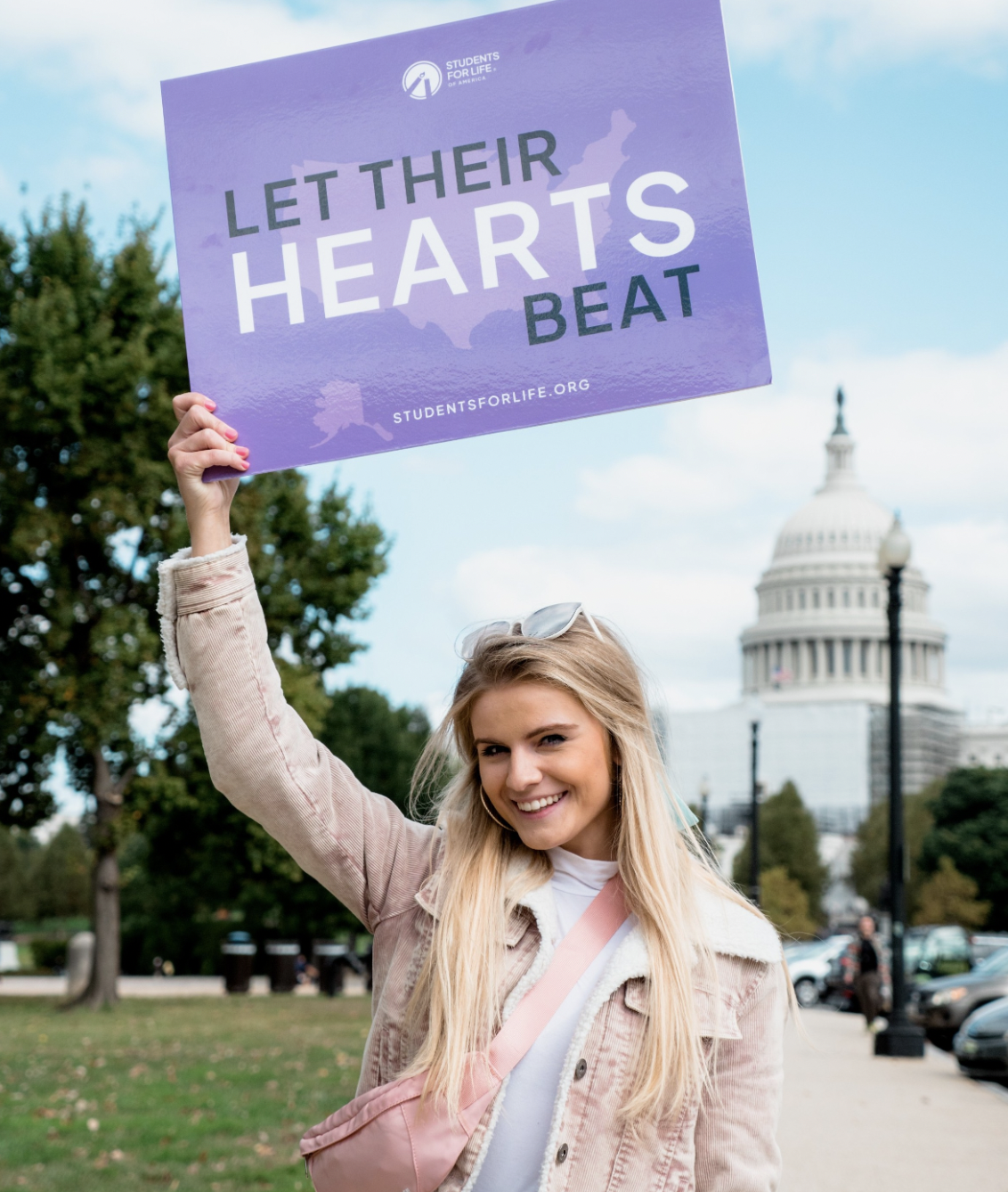 Breaking Down the BIGGEST Pro-Life Wins of the Election Cycle

Students for Life Action (SFLAction) knew that every part of the election wouldn’t go our way, but that didn’t stop our staff and students across the nation from putting major efforts into electing as many Pro-Life Champions as possible. As a result, we celebrated some major wins for the preborn at both the state and federal level.

Here’s a look at some of our most successful moments for the preborn this election cycle:

The Pro-Life Generation has a lot to celebrate and be proud of, but as not every race was a win, we’ve made a strategy on where we must engage more than ever next year. We’re so grateful for every student and volunteer that came alongside us this election season and we’ll have one last opportunity to engage in this year that we’ll be announcing on the SFLAction blog soon! Stay tuned.

READ NEXT: Students for Life Action Says Culture Change Needed For the Next Round of Ballot Initiatives, along with a National Abortion Reporting Law